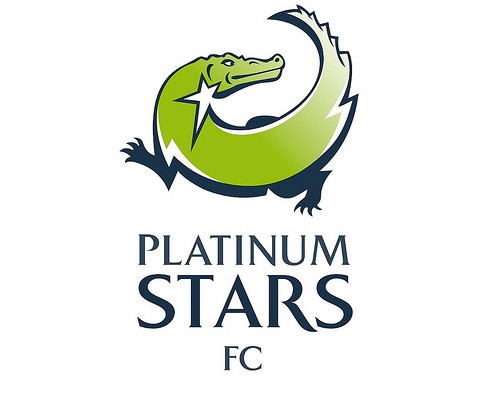 Platinum Stars has been made aware of an individual or individuals operating in the Western Cape and Eastern Cape regions who are claiming to be representatives of the club and are supposedly scouting for young players.

These individuals are using the Platinum Stars name to extort money out of unsuspecting parents of young kids who they claim will be sent on trial at the club’s academy.  The alleged fraudsters claim that the funds they receive from the parents are to cover travel and accommodation costs.

Platinum Stars would like to make it absolutely clear that these persons do not represent the club and that should parents be approached by such persons, to please report the incident to their local police station.

Platinum Stars have a well established scouting network around the country and would under no circumstance ask parents for funds to cover travel and any other expenses, should they have a child who has been chosen for trials with the club academy.

The club is treating these acts of fraud in an extremely serious light and would like anyone with information to either contact the club of the local police.